Development of Catalyst to Activate H2 molecule in the Water


Hydrogenase and Model complex
Hydrogenase is an enzyme which catalyzes the conversion of molecular hydrogen to protons and electrons and also reversibly generates hydrogen from protons and electrons. Our laboratory identifies and isolates various new hydrogenases with high catalytic activity and high stability from a large volume of genomic information and examines their properties in detail. By using such hydrogenase enzymes, we are conducting research on hydrogen activation in water, at room temperatures and at normal pressure. We have successfully isolated certain hydrides (as press released on April 27, 2007) and extracted electrons (as press released on August 9, 2008) from hydrogen with Ni(μ-H)Ru Complex (artificial enzyme) in water, at room temperatures and at normal pressure. 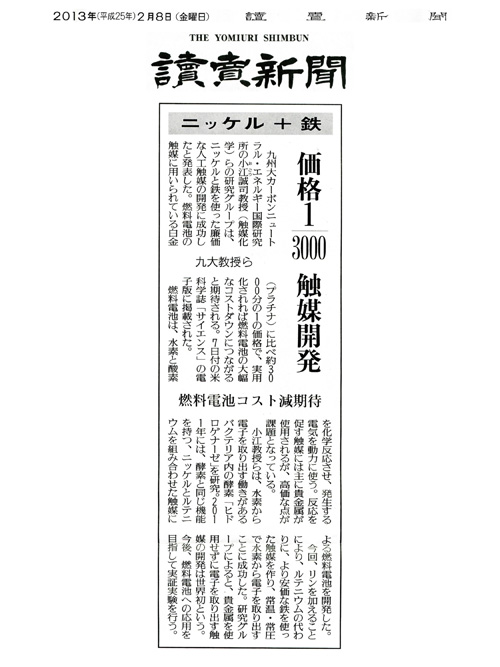 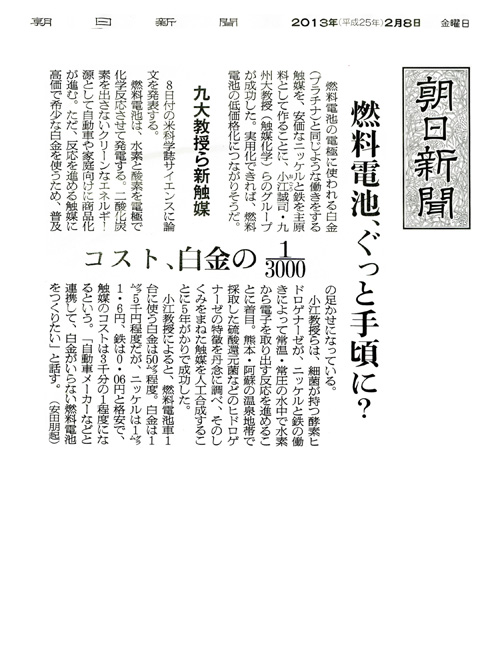 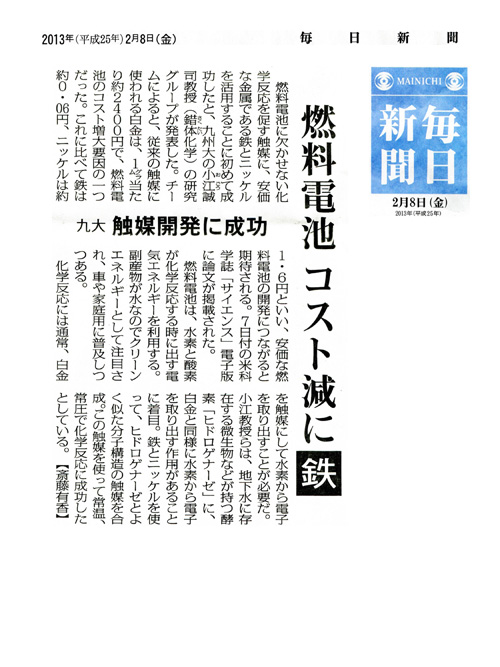 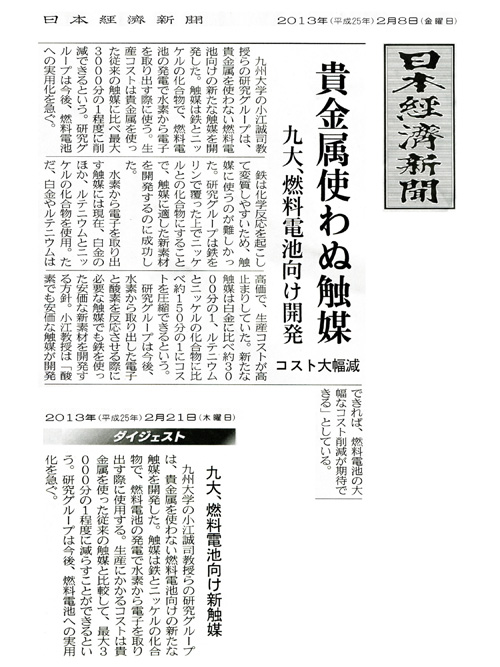 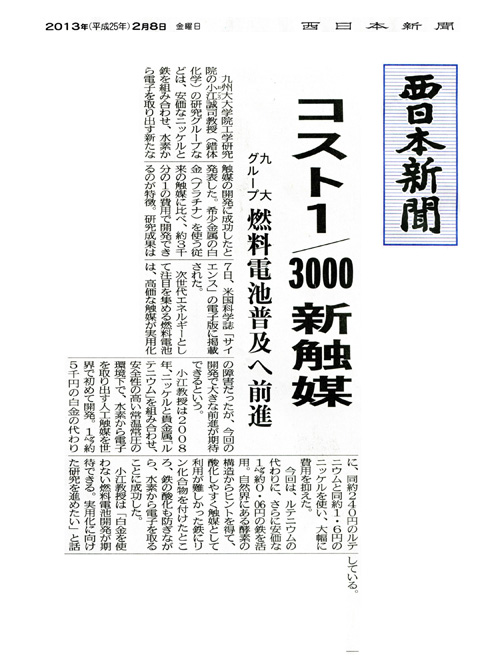 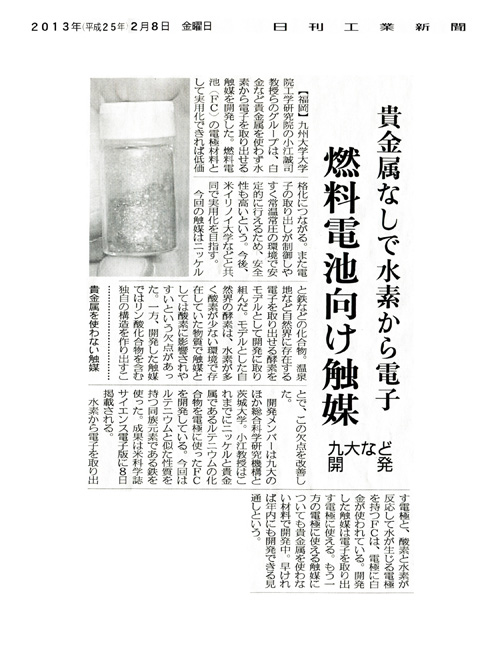 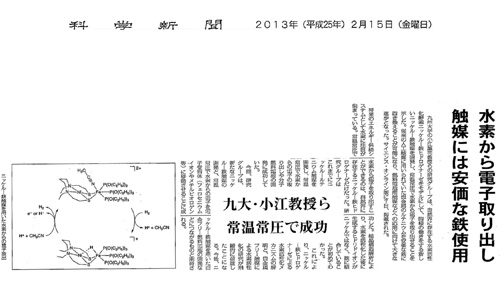